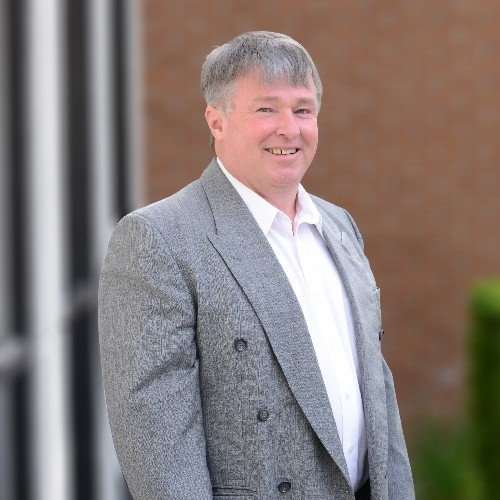 Mark joined Good Redden Klosler in 1995 after working at a General Motors car dealership as an office manager for several years. Prior to working at the dealership, Mark graduated from Mohawk College with his Accounting Co-op diploma in 1986 and in 1990 pursued his CGA designation, which he received in 1997.

With Mark’s work experience in the private and now public sector, he has gained a sound understanding of the problems that face small to medium sized businesses and how to deal with these problems. Mark provides auditing, taxation, financial preparation and advisory services to his clients. Mark completed the CICA in depth GST course in 2007 and PST course in 2008. Since HST came into effect in July 2010, Mark continually upgrades his knowledge to current legislation allowing him to best assist clients in the issues of HST.

Catching Mark at home in Simcoe is very unlikely. If he is not in the office he is actively involved at the sports arena in coaching hockey during the winter, and either playing baseball or golf in the summer.